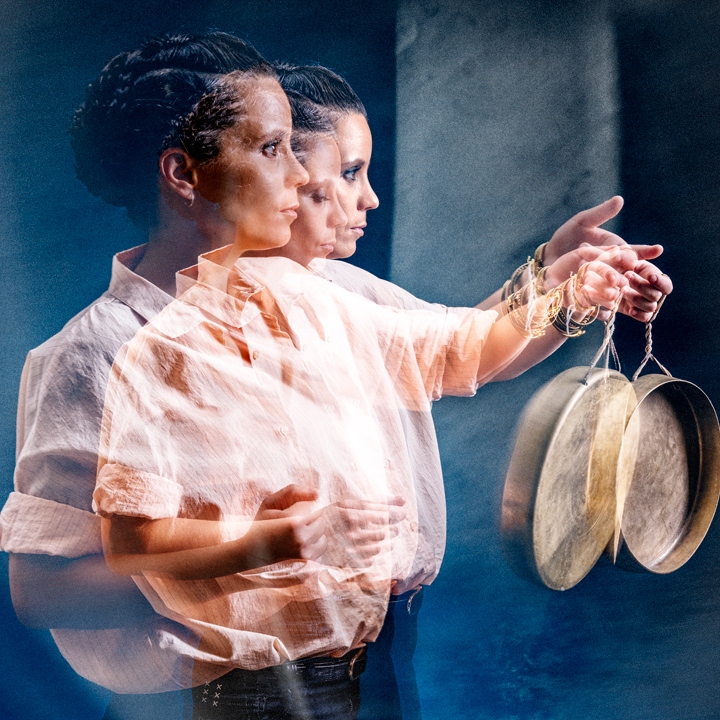 With S.H.A.M.A.N.E.S, Anne Paceo takes you on a journey, but not just any journey she said: that of a « deeply human », ageless shamanism. For this new creation, she drew her inspiration from shamanic musical and vocal practices. Inspired as much by the energy of trance drums as by sacred songs, raw and textured musics, the percussionist and singer - songwriter delivers here a seventh album that is both introspective and open to the world.

At once intimate and universal, this acoustic album also bears the mark of a powerful woman in a world of often hidden possibilities ; S.H.A.M.A.N.E.S. redefines Anne Paceo’s vocabulary. Indeed, she connects with nature, animals and the stars to connect with us.
Crédit photo : © Sylvain Gripoix
FacebookTwitterInstagramWebsiteLinktree