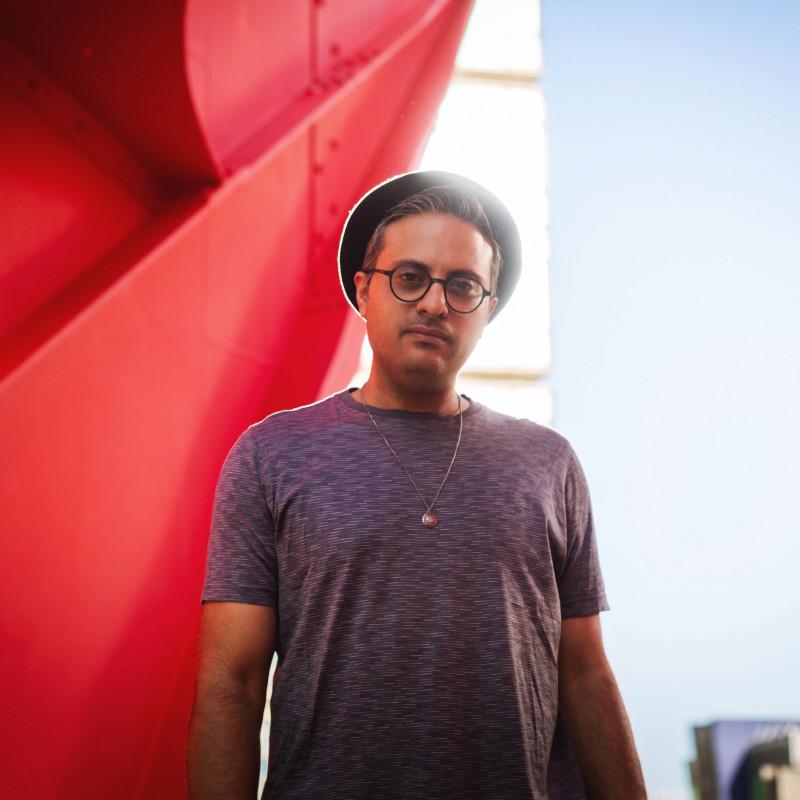 Adam’s live performances have naturally evolved over the years as he not only continues to introduce new elements and instrumentation but has also begun incorporating more electronic elements into his show. This has allowed him the freedom to be more communicative with the audience, create fresh cuts and be even more spontaneous in his playing. Lately, he has made a point of featuring local artists while on tour, delivering unique one-off experiences for his audiences.