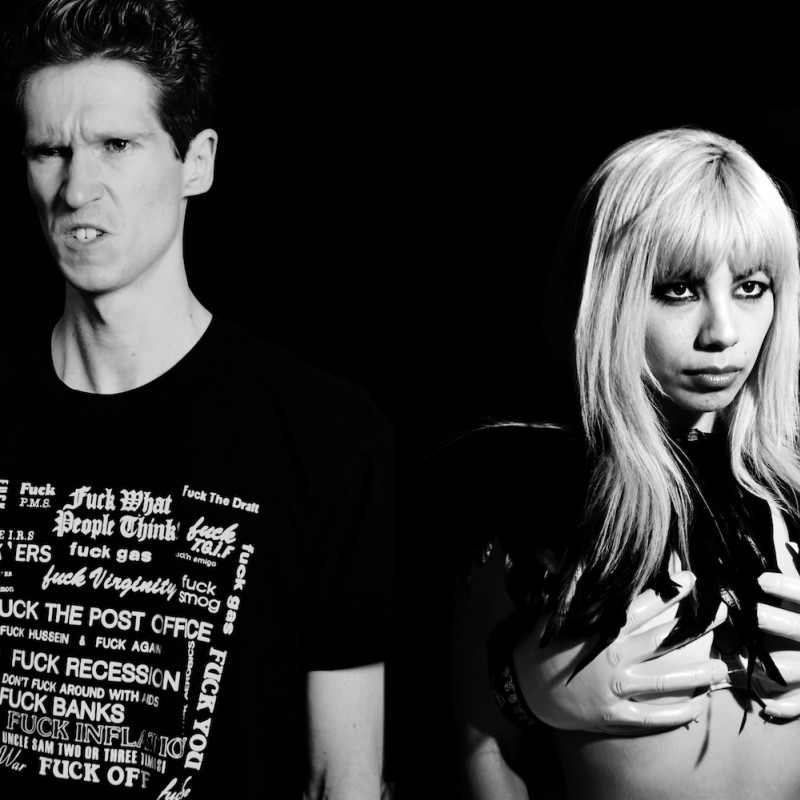 
Knower is an unidentified sound object. Originally from Los Angeles, the charismatic duo led by Louis Cole and Geneviève Artadi blows up the codes of jazz, injecting dubstep, rock or electro. Their stuffed second-degree clips and their electric concerts have attracted an impressive fanbase, widely relayed on social networks by a buzz that can be described as viral. Jazz is definitely well into the 21st century!
Snarky Puppy did not make a mistake by inviting them on their Family Dinner Vol 2. Supported by Thundercat, Dirty Loops or Quincy Jones, we do not remember hearing such a riddled training of music lover’s memories. Let’s conclude with Quincy Jones himself: "KNOWER WILL BE LEAVEN YA'LL ON YOUR KNEES, BEGGIN 'FOR MORE. »
The L.A. based band is definitely not short of eccentricities. The kind of which gives epic proportions to their music. With a mix of Jazz, funk and electro, Knower are experts at creating exciting disturbances.  Snarky Puppy invited them to feature on their album “Diner Family 2”, they opened the Red Hot Chili Peppers’ summer tour of 2017, and have had recurring collaborations with Thundercat, Kamasi Washington and Kneebody.
No surprise then that their following has begun to grow massively, with their latest videos going over 2.5M views. A jazz UFO worth keeping a close eye on.