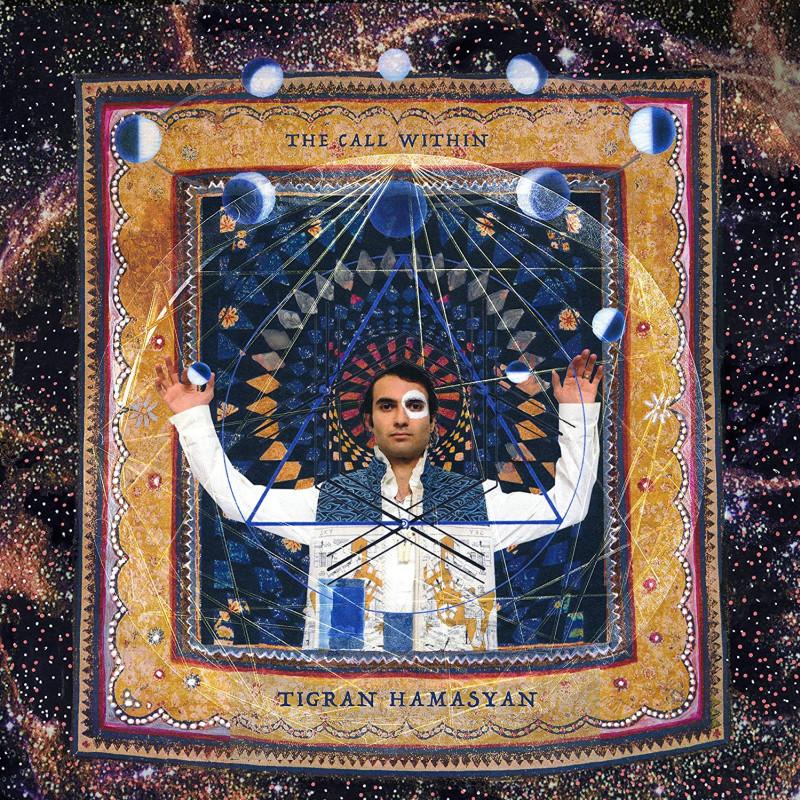 Composed and produced by Tigran Hamasyan, his new album The Call Within is an epic journey into the invisible inner world of the artist who despite having a physical body is living in a dreamlike inner world which is as realistic as the physical one. Consisting of 10 original compositions featuring Evan Marien on electric bass and Arthur Hnatek on drums, The Call Within is probably the most energetic and high-intensity album of Hamasyan’s all albums. It also features the special guest artist Tosin Abasi on the furious Armenian prog tune named “Vortէx”, and it features Areni Agbabian and Artyom Manukyan on “Our Film”.

The album also explores the artist’s inspiration for maps from different time periods in history. It explores poetry, Christian and pre-Christian Armenian folk stories and legends, as well as astrology, geometry, ancient Armenian design, rock carvings, and cinematography. The album blends the lines between the historic reality and the imaginary world.
WebsiteBandcampYoutubeInstagram