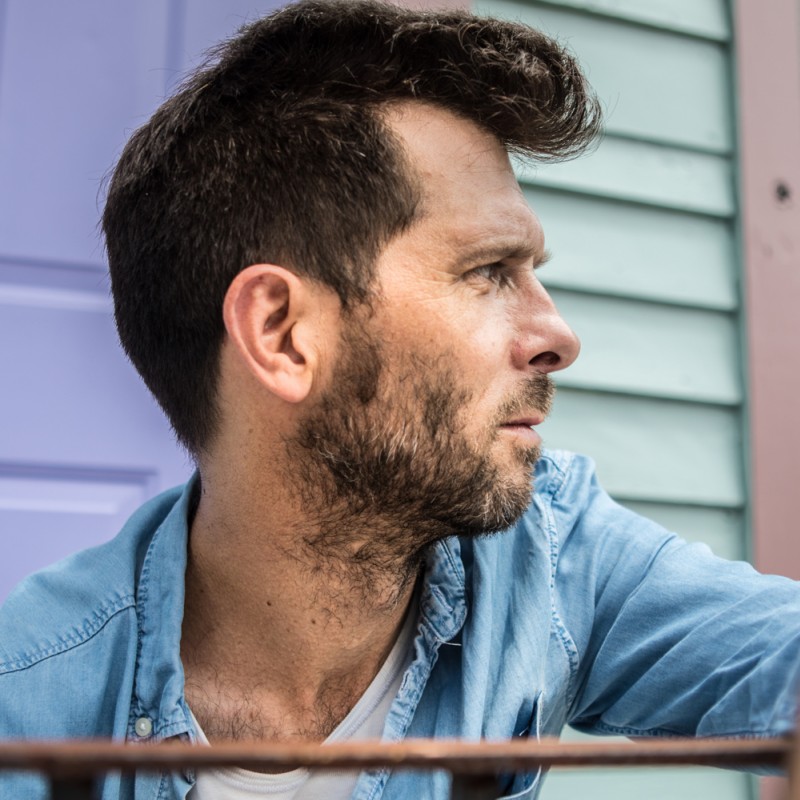 After a first incursion into jazz with the publication of his tribute to Nat King Cole (Shadows), no less than 120 concerts in two years and a Victoire du Jazz (Best Vocal Artist 2017), Hugh Coltman left to record his new album at New Orleans with a local brass band. He still brought Freddy Koella and Raphael Chassin in his suitcase, and composed twelve titles that remind us that Hugh Coltman is an ultra-talented songwriter. "Who's Happy?" was released on March 2, 2018 (Sony / Okeh) and the adventure of the most French of British singers is likely to continue on the road to success.
Crédit photo : © Caroline Rocks
FacebookWebsiteYoutube