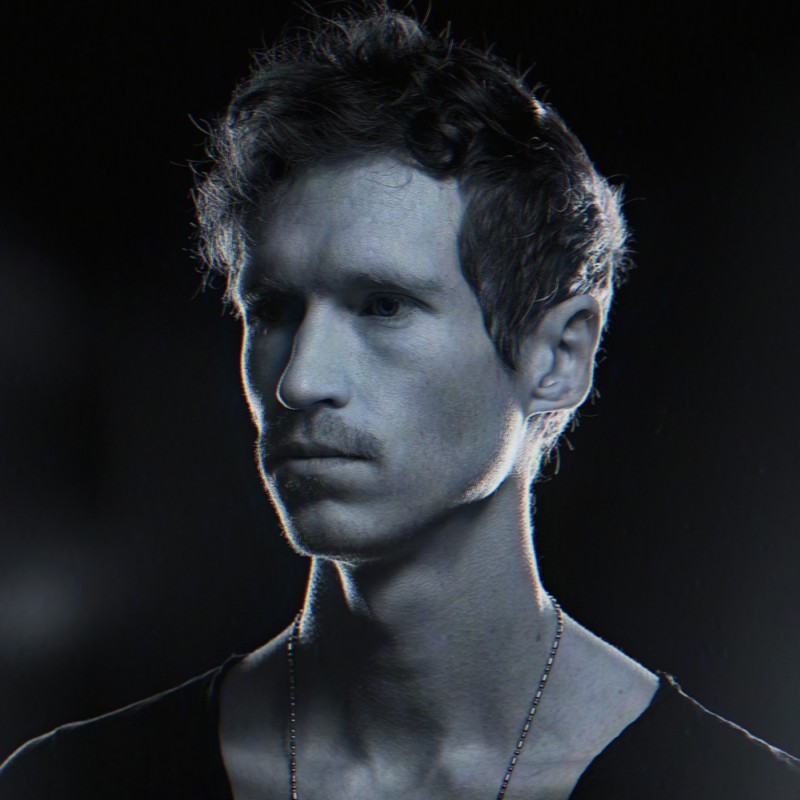 [Europe]
Louis Cole is a Los Angeles based singer songwriter, producer and multi-instrumentalists. Celebrated as one of the world's most future-sonic-funk drummers and co-founder of KNOWER, his mission is “to create deep feelings through music.” Cole has proudly been DIY to date, amassing millions of views with his viral videos like ‘ Bank Account ’, and arrives with his third album debut ‘Time’ out now on Brainfeeder.

‘Time’ is - a casual but addictive LP, with a blend of quickfire, hook-laden electro-funk bullets and wistful, soft-focus balladry - and it’s compelling. "A lot of it is little thoughts, that I made into big songs... blasts of inspiration that I was lucky enough to receive.”